Hakuin begins his Song of Meditation, “All beings are from the very beginning Buddhas.” Nisargadatta Maharaj tells us to take as a hypothesis that we are the “absolute” because it is not yet our experience. Osho begins his discourse series on The Heart Sutra with these words, “I salute the Buddha within you. You may not be aware of it, you may not have ever dreamed about it – that you are a Buddha, that nobody can be anything else, that Buddhahood is the very essential core of your being, that it is not something to happen in the future, that it has happened already.” But he goes on to say, “But you are fast asleep, you don’t know who you are. Not that you have to become a Buddha, but only that you have to recognize it, that you have to return to your own source, that you have to look within yourself.”

This paradox, that we are already Buddhas but that we do not recognize it, is at the heart of much confusion today. It is here where those who are professing a neo-advaita philosophy clash with the gradualists, with the yogis. But there should be no conflict. It is just that each side is only seeing half of the situation. We Are already enlightened but it is Not yet our experience. We have not Realized our enlightenment, and until we do Realize our natural state, the work continues.

It is important for the neo-advaitins to understand that just intellectually knowing we are already enlightened does not a Buddha make. And in order to uncover that sleeping Buddha, there is a transformation yet to take place. And it is also important for the yogis to understand that we are from the very beginning Buddhas, and that our work is not to make us into something that we are not already, but to uncover our already existing true nature. Hence, it is not a question of becoming but of uncovering.

So, what is the bridge between this gulf in understanding? What is needed for the transformation from the potential to the realized to take place? When Nisargadatta Maharaj was asked what he did before his enlightenment was realized, he said that he accepted the words of his guru “that he was the absolute” and he meditated on the “I am” for three years. J. Krishnamurti has said that “seeing is transformation.” He says that it is the observation of the mind itself that is the transformation. And Osho’s entire life’s work is to illuminate “meditation” as the bridge between our current state of living in the mind and the awakened life of no-mind.

So, if my enlightenment is only in words, only in concepts, and not in my daily life, then perhaps it would be best to continue on the journey back to Self and that journey must pass through no-mind. On the other hand, if I see enlightenment as a goal in the future of becoming, then too it would be good to come home to Being and out of the goals in the world of mind.

Meditation is the way in. 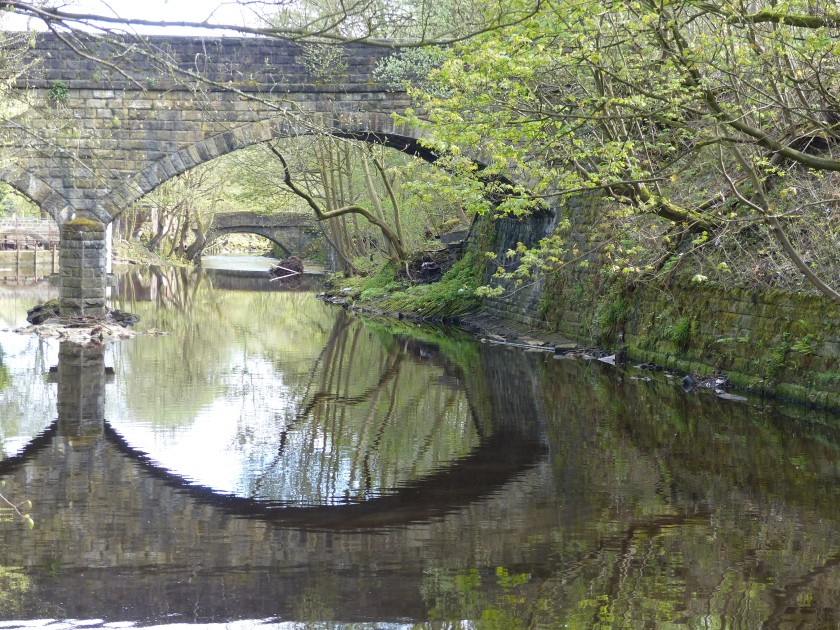 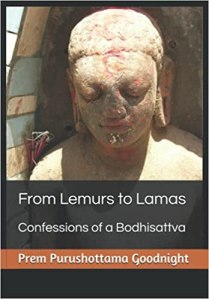 This is from the collection of stories, essays, poems and insights that is compiled to form the book From Lemurs to Lamas: Confessions of a Bodhisattva. Order the book Here.

2 thoughts on “Meditation is the Bridge Between Yoga and Advaita”